Our Mission and Purpose

AEBC Mission statement: Through the bonds of Christian faith we yield ourselves by thriving, surviving, and glorifying the Good News around the world serving God, the One whose kingdom has no end.

AEBC Vision statement: Transforming lives through the divine design crafted by the hands of God in kingdom building through Christian experience, revelation, and salvation.

But ye shall receive power, after that the Holy Ghost is come upon you: and ye shall be witnesses unto me both in Jerusalem, and in all Judaea, and in Samaria, and unto the uttermost part of the earth (Acts 1:8). 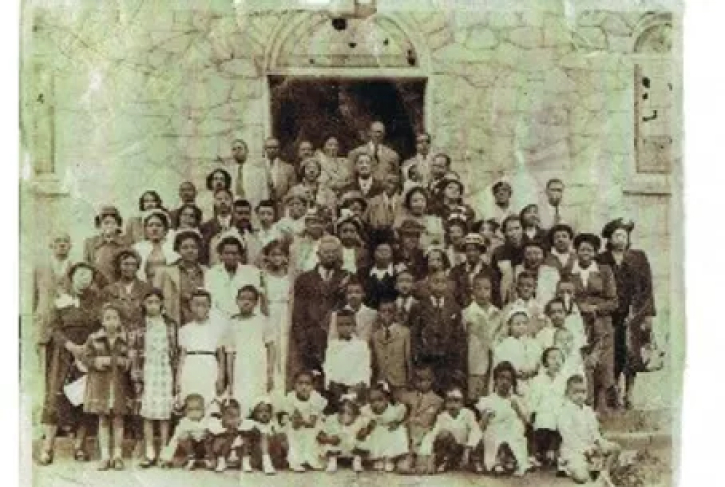 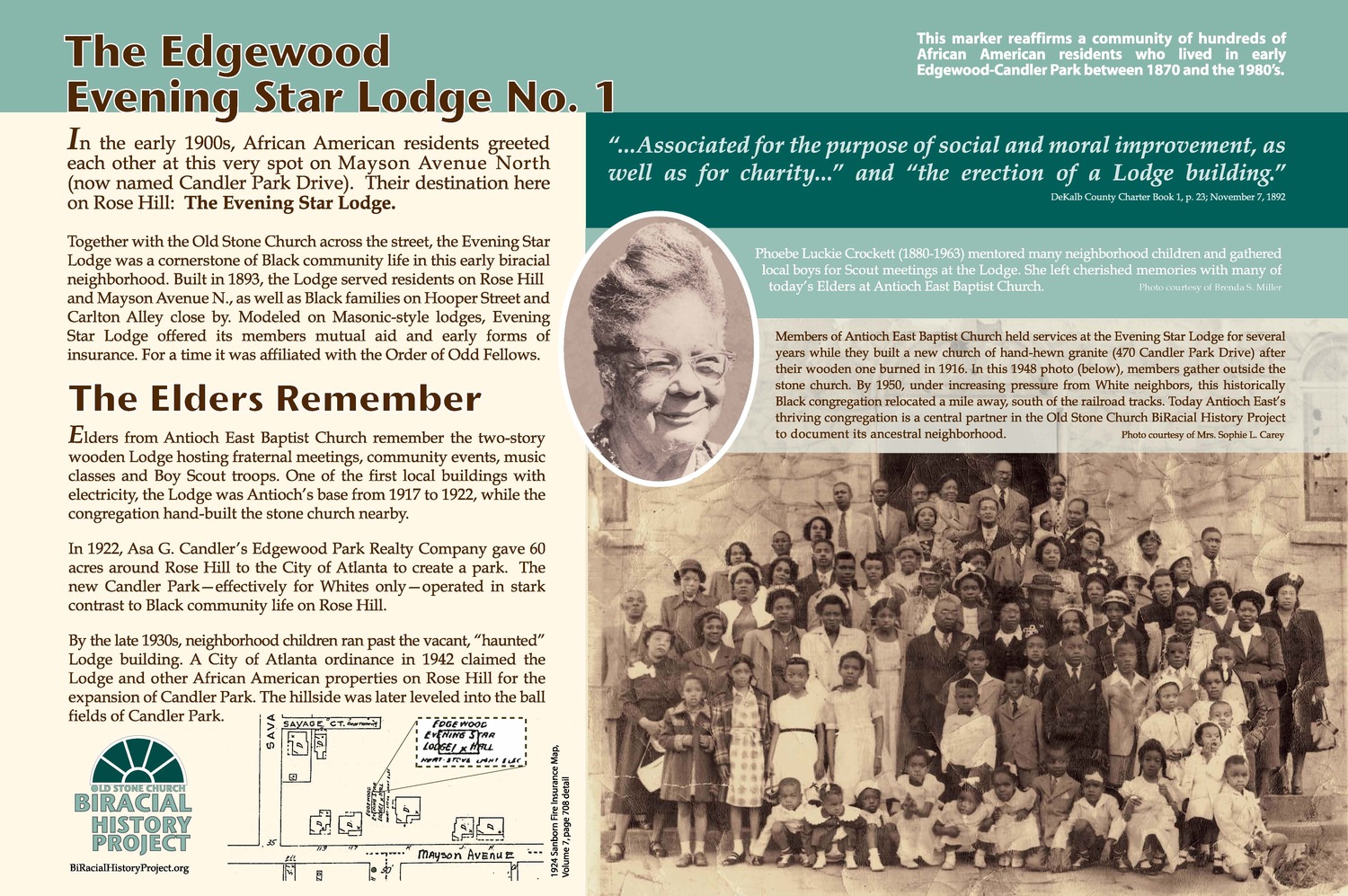 As the first pastor, Rev. Bryant services brought many members. In 1892, he moved to Texas. Ministers who have served as the pastor of Antioch East at the wooden church are: Rev. Solomon James, Rev. Alfred Williams, and Rev. J. A. Grisham. During the leadership of Rev. Grisham, a fire destroyed the wooden church in 1916. In 1917, service was held at the Earing Star Lodge Hall on Mayson Avenue under the leadership of Rev. William Harris. A lot was purchased in 1918, from Mrs. Emma Hill on Mayson Avenue (now named Candler Park Dr). Rev. Harris passed in 1922, just before the stone church was completed.

Upon the completion of the stone church in 1922, Rev. A. L. Freeman had become the new pastor. This was Antioch East's second church. Today, the stone church still exists and has become a historical site for the Edgewood/Candler Park Community. Ministers who have served as the pastor of Antioch East at the stone church are: Rev. T. T. Gholson, 1926; Rev. C. A. Moore, 1930-31; Rev. W. W. Thomas, 1931-47; and Reverend N. Mathis, 1947-51. Under the leadership of Rev. N. Mathis, the stone church was sold. Services were held at Beulah and Greater Travelers Rest Baptist Churches. On March 25, 1951, 4:00 p.m. members marched from Greater Travelers Rest (119 Mayson Avenue N. E.) to their third church at 165 Mayson Avenue N. E. Rev. Ben Howard and Charlie Patterson lead service until Rev. C. J. Jackson was called to minister in 1951-58

In 1958, Reverend E. W. Lumpkin was called to minister. A plan of purchasing a fourth church was made with the deacons in 1959. On November 20, 1960 the members marched to a new location at 1223 Hardee St., N. E., Atlanta, Ga. 30307. There were many new boards formed under his leadership, Rev. Lumpkin preached his last sermon on June 27, 1971.
‍
Rev. Jesse Moore led the service until Rev. Howard came. Reverend J.E. Howard joined the Antioch family in June of 1972. Under his leadership, new auxiliaries and youth programs were started, the sanctuary was renovated, and the membership grew. Rev. Howard's pastoral service lasted for 33 years; he preached his last sermon on New Year’s Eve December 31, 2005. Rev's. Michael Smith, Patrick Ross, Silas Harden and Evangelist Niyoutha Ross lead service until Rev. John. F. Williams was called.
‍
Reverend Dr. John F. Williams was called to Antioch East on June 29, 2006, as Antioch's new Senior Pastor. He delivered his first sermon as Senior Pastor on July 16, 2006. His vision of excellence (Prov. 29:18-19) The Church Witnessing, Worshipping, and Working in the Community and Around the World (Matt. 28:19-20, Acts 1:7). Antioch continues to lift up the name of Jesus so that God is glorified. Rev. Dr. John F. Williams pastoral duties lasted 9 years ending September 8, 2015. 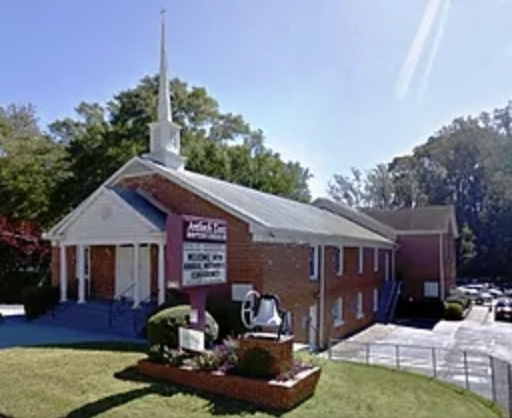 Reverend Michael A. Smith was called to Antioch East on December 18, 2016 as Antioch's new Senior Pastor. He was officially installed on Sunday, February 12, 2017 during a 3:00 PM Installation Service. The speaker was Reverend Dr. Michael Wayne Baldwin, Pastor of Christian For Change Baptist Church, Riverdale, GA. Pastor Smith received his charge from Pastor J. E. Howard. In the same year, Pastor Howard was unanimously voted in as Pastor Emeritus of Antioch East Baptist Church. Also under the leadership of Pastor Smith, in 2017, the church body unanimously established a new logo and motto for Antioch East, which is "A Church Thriving, Surviving and Glorifying the Good News Around the World," Acts 1:8. Antioch East moved to a new church location 2352 Old Rex Morrow Rd. Ellenwood, GA June 16, 2019. 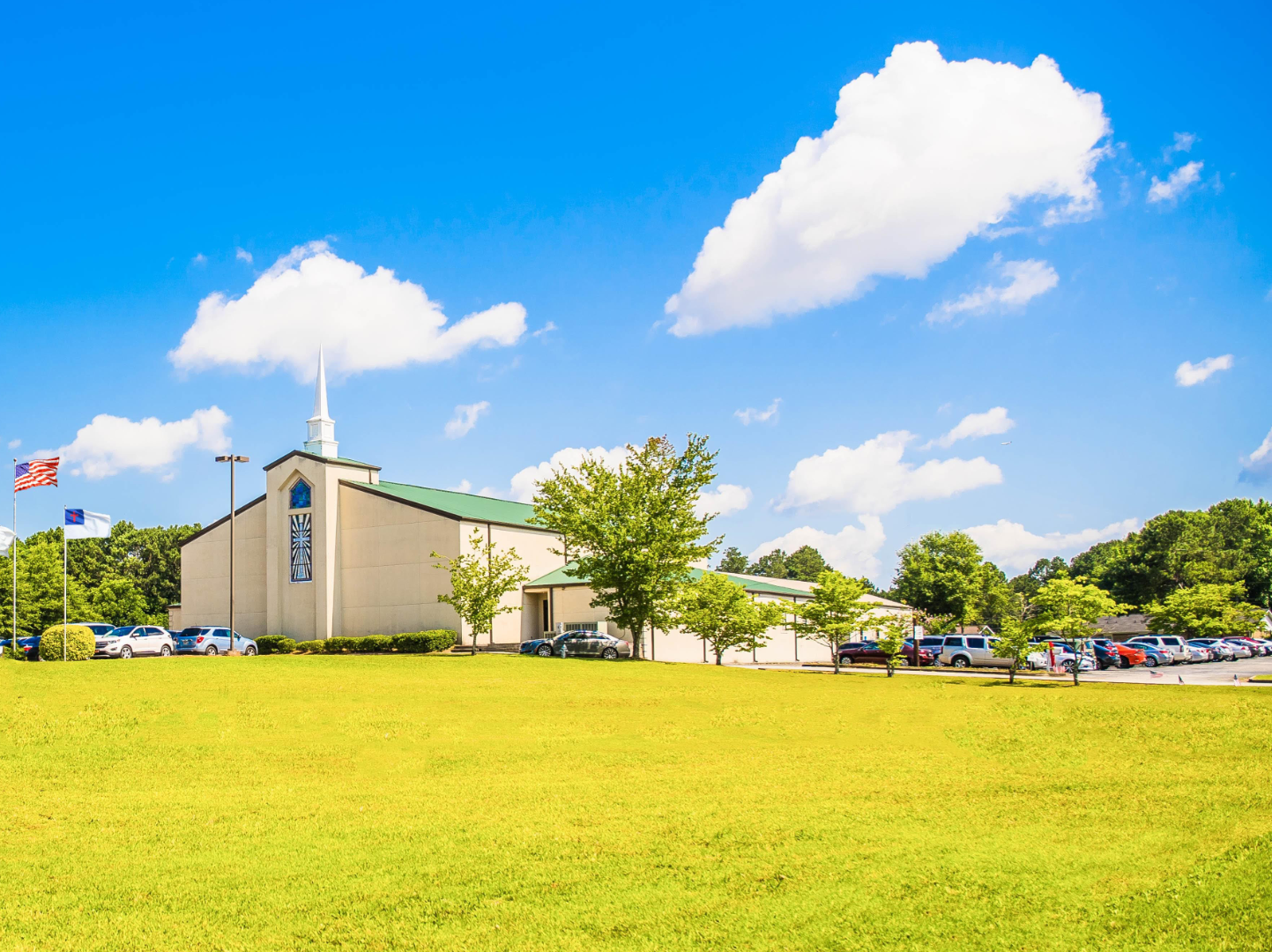